From Ancient Greece to Obyte

How Obyte came to exist

Founder Anton Churyumov (Tony for short) studied theoretical physics at Moscow Engineering Physics Institute. Following his graduation in 1997 he founded a number of start-ups in the telecommunications, security, and payments sectors, two of which were successfully sold. He became interested in the technical side of cryptocurrencies during 2014. Having been trained as a scientist, he felt he could apply his science methodologies to design a better cryptocurrency.

Tony realized the traditional blockchains underpinning these coins were unnecessarily complex and not open enough which is why he decided to create Obyte, a fully open cryptocurrency platform.

This led him to build the Obyte platform using directed acyclic graph (DAG) technology, eliminating the need for blocks. Obyte was launched on Christmas Day (December 25) 2016. 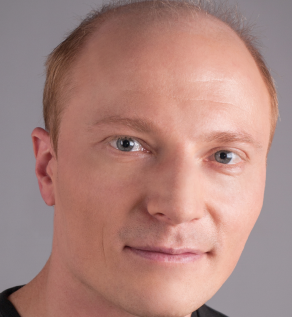 Tony has extensive experience in various technologies ventures. He was co-founder and CEO of Teddy ID (online identity verification) as well as co-founder and CIO of Platron (an online payments solution) and SMS Traffic, a technology business serving banks and retailers.

Tony attended the National Research Nuclear University MEPhI (Moscow Engineering Physics Institute) from 1991-1997 and is a PhD in physics and math.

December 23. A Decentralized Exchange (A sneak peak at ODEX, a new decentralized exchange currently being built for the Obyte platform)

December 13. Bosch Connectory Witness Candidate The Bosh Connectory in Stuttgart, Germany, are announced as a candidate to run an independent witness node on the Obyte public network)

November 1. Final Round of the Autonomous Agents Developer Contest (After nearly 4 months of creativity, skill, and deep technical knowledge from the developer community, the contest concludes)

November 1. From Blockchain to DAG (Founder and lead developer, Tony, publishes the definitive guide to why DAG excels blockchain)

September 23. China Progress (Obbies in China can now top up their accounts with some of the country’s biggest businesses, like China mobile, using Obyte)

August 14. Obyte Photo Competition (We celebrate the most perfect shape possible, the one and only O)

July 18. Introducing Autonomous Agents (First major upgrade to the Obyte protocol, and it took us around 9 months to develop)

June 29. Second Independent Witness (A step closer to decentralization with another independent witness being added to the default hub)

April 30. Obyte Foundation is Established (The establishment of a formal legal entity in Liechtenstein)

April 20. Introducing Prosaic Contracts (Another tool is added that makes Obyte a safe environment for commerce)

January 17. Rebrand  - The Next Step To Real-World Adoption (We rebrand to Obyte)

December 8. Weekly Draw For The Byteball Community (Distributing funds again to existing Byte holders has been a popular request in the community for a while, and we are pleased to bring it back. This time with an improved format!)

November 19. First Decentralized Witness (Our first decentralized witness is added to the default list that gets pushed to wallets when they connect to the main hub)

October 22. First Decentralized Witness Candidate (We finally arrive at the point where the network is gradually going to be decentralized with public witnesses)

August 20. Crypto Does Not Have To Be Cryptic (Send money to a @username. No more struggles with cryptic addresses)

July 12. Introducing A Bridge Between Byteball And Steem (Enables over 1 million Steem users to link their Steem username to their Byteball address)

July 10. The Future of Byteball (Proposal of a Byteball Foundation)

July 2. The Byteball Wallet Is Now Available For Download From The Apple App Store (Apple lists the Byteball wallet in the App Store)

June 29. Synergy Between eSports And Crypto To Facilitate Crypto Adoption (we partnered with a Spanish eSports community to help distribute funds)

June 22. Private Textcoins (the private coin of the Byteball platform (Blackbytes) can now be sent to anyone, even if the sender does not know the wallet address of the recipient)

May 11. Our Team Is Getting Stronger (new personnel hires for Byteball)

April 20. Attestation Of Accredited Investors (enable accredited investors to easily legally invest in ICO’s, even if ICO investing is banned for normal citizens)

March 23. Byteball Exchange Bot (allows ICOs to get instant liquidity of their tokens before they list on traditional exchanges)

December 8. Sending Cryptocurrency To Email (send cryptocurrency via email even if the recipient does not yet own a wallet) 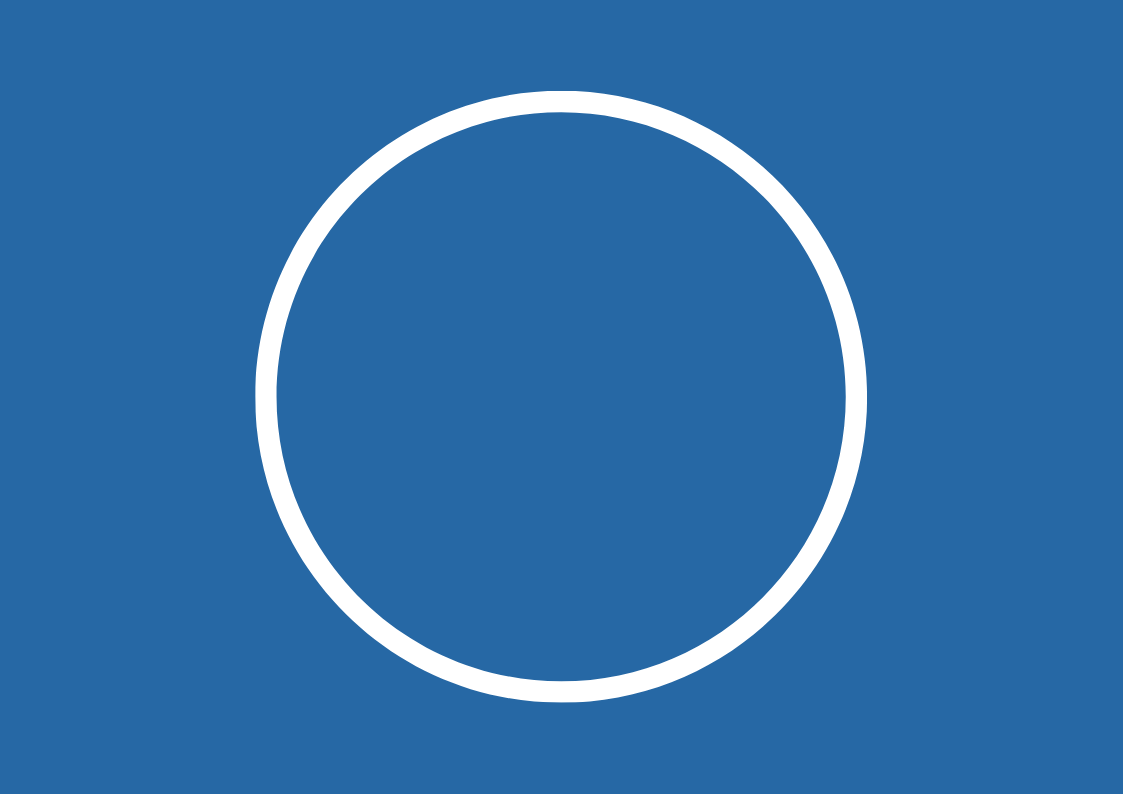 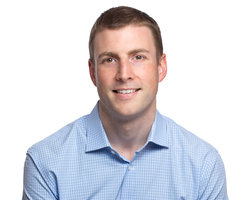